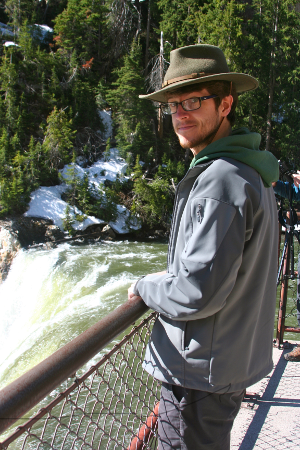 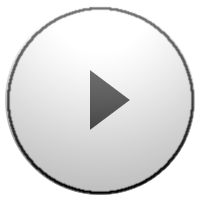 Add song to your profile...

Andy is in your extended network

I grew up in Westhampton, Massachusetts, playing with LEGOs, going to school, watching Bill Nye, and exploring the hills and woods around my parents' farm. We always had cats, so I would consider myself a "cat person." I played a lot of Pokemon Red on my Gameboy Color.

In high school, I ran on the cross country and track teams. When I wasn't running, I was riding my bike, which, at the time, was the most expensive thing I ever bought. I also exercised my thespian skills in the drama program, played trumpet in band, and organized the movie club with my friend (you can see some of our videos on my Youtube channel).

In college, I studied mechanical engineering. I decided to become an engineer because I love to build things. I went to school in Troy, New York, which was the first time I had ever lived in a city. After college, my girlfriend Emi and I moved to Boulder, Colorado, where I did a lot of hiking and learned what a hackerspace was.

The next byway on my journey took me to Pittsburgh, Pennsylvania to pursue a master's degree in robotics. Shortly after finishing my degree, Emi and I tied the knot back in Massachusetts, although we weren't ready to leave Pittsburgh quite yet.

Now, I work on self-driving trucks for warehouses. I play the banjo, have a dog, and love breakfast food.

Coach Z and the Cheat